The village of Sparta

Established on March 22, 1815 by Amos Janney in the southeastern part of Pike Township. Janney chose the name as the rival of Athens. The name of the village would later be changed to East Sparta because of a second village in Ohio called Sparta, Ohio. Janney built the first flour mill and sawmill. In 1819 Janney put an ad in the paper announcing a new product he called Friction Rollers. Originally founded as a trading area with a flour mill, bloomery and sawmill it later became an important manufacturing center in Stark County. The reason is that the roots of the steel production which developed in stark county in the last quarter of the 19th century go back to pioneer days and the first foundry built by Luther Drury. Abraham Cozier who opened a small store in 1820 also provided his home as the birthplace of Sparta’s two churches, the Methodist and the Christian. At the opposite end of society from the churches’ were the taverns which got an early start in Sparta. Philip Weaver is credited with running the first saloon in 1826. In pioneer days Pike Township had more than its share of distilleries, saloons, drinking and lawsuits, but the excess produced reaction, and Pike Township residents voted the township dry and later prided themselves on having fewer criminals and less litigation than any other township in the county. 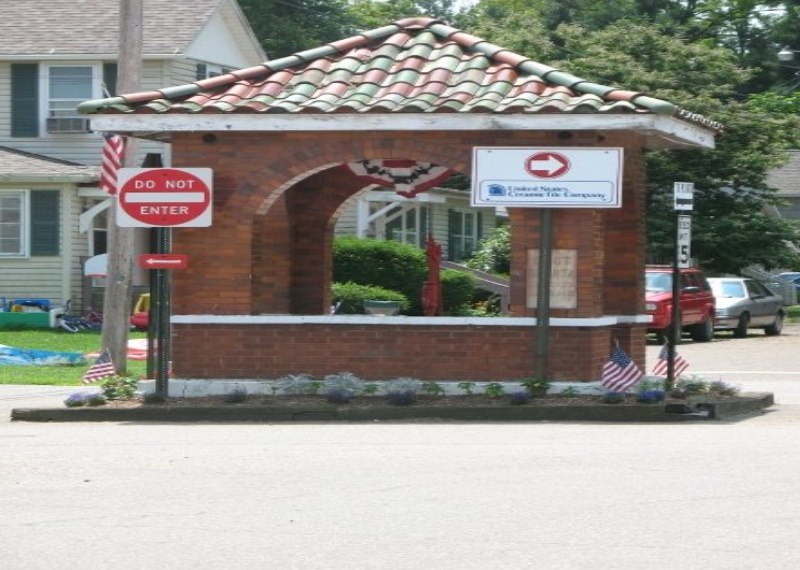